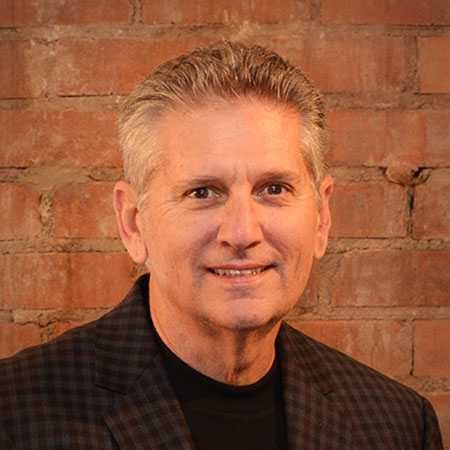 As we wrap up the 3rd quarter and look forward to the 4th, I cannot say the view is what I imagined the last time we spoke. To be specific, I thought we had this virus “thing” on the run, but that could not be further from the truth. The introduction of the Delta variant has not only pushed healthcare back to critical mass, but the social conflict that it fosters between the vaccinated and the non-vaccinated has also given the country yet another reason to be divided.

Then (to add insult to injury), a storm rolls by; a tightly wound gal named Ida, that indiscriminately left a path of destruction through the lives of many of our Gulf Coast Neighbors. Sucker punch? Not quite. The storm had not even passed, and volunteers were mobilizing to help those in need. They did not discriminate based on skin color, sexual preferences, or even vaccination status, they just jumped in, sometimes literally, and started to help. We see it every time there is a disaster. Whether it be a hurricane in Louisiana, forest fires in California, floods in Tennessee, or acts of terrorism in New York, the volunteer response is never anything short of heroic. If you did not know better, you might not think this country was as divided as advertised.

As I write this blurb, Hurricane Ida is still alive, moving towards New England; an accurate understanding of her impact at landfall is days away. That said, there are already notable signs of progress since Katrina struck a very similar path in 2005. For one, it appears the updates to levees and pump stations in NOLA were money well spent. I know this because I was able to watch Jim Cantore and his teammates broadcast from non-flooded streets in NOLA during my 96-hour Weather Channel binge-watching session.

Once again, the engineering and construction industry stepped up to the plate to improve survival from disasters like Ida. The end result was the preservation of life and property that may not have survived previously. Lastly, kudos to Uncle Sam (the donkey and the elephant) for funding this exercise; it would not happen without the federal checkbook.

I hope the construction industry will continue to progress through the noise that surrounds us. It has been an industry whose processes and products have continued to evolve, each generation providing better shelter from life’s “storms” than the prior. It is a good trend worth advertising.

So, cheers to volunteerism and resilient construction…and long live the Cajun Navy!