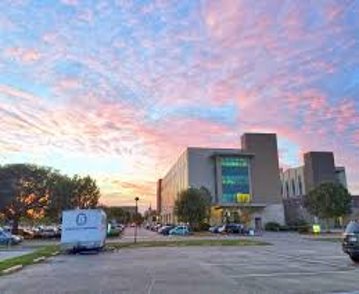 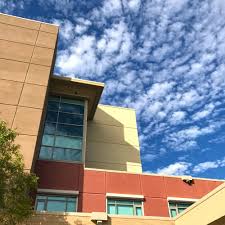 BHSET facilities include more than 16 separate buildings/campuses that date back to 1957 and contain over 587,000-square-feet of roof area. The 50 inches of rainfall experienced at BHSET facilities during Hurricane Harvey was in excess of even the current day design standards for rainfall. As a result, many of the components of the building envelope at BHSET, particularly the older systems, were overwhelmed by the intense rainfall, causing water infiltration to damage interior finishes, and in some cases, damage the exterior systems themselves (such as the roofs).

Within days of Hurricane Harvey making landfall, Zero/Six was on-site to begin evaluating 16 buildings/infrastructures across all three of BHSET’s Beaumont, Orange, and Silsbee campuses. During
our post-disaster building assessments, the hospital system was not in operation, having to evacuate almost 200 patients after the local water supply failed because of flooding from the hurricane.
The damage was so severe, the Army National Guard was deployed to render aid to the surrounding communities. BHSET provided housing in the hospital for Zero/Six staff so we could effectively and
quickly conduct our evaluation and provide immediate corrective action to prevent further damage and increase the lifespan of the facilities. Through visual inspections of each building asset, Zero/
Six generated data that assisted in establishing a replacement value of each system, comparing the systems expected lifespan to its observed remaining life and estimating the cost to renew the affected system impacted by the hurricane. 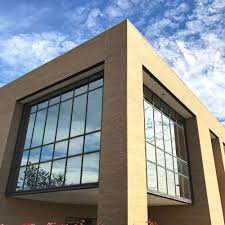 and developed a repair action program for each major system. Areas of observation included but were not limited to: roof leakage, air quality and condition issues, electrical and lighting issues, window glazing, and maintenance of the building. Zero/Six then categorized the buildings to more easily quantify the estimated costs and prioritize repairs. A final assessment report was assembled and produced for submission to the Federal Emergency Management Agency (FEMA) on behalf of BHSET outlining our
recommendations for the best path forward in remediation.