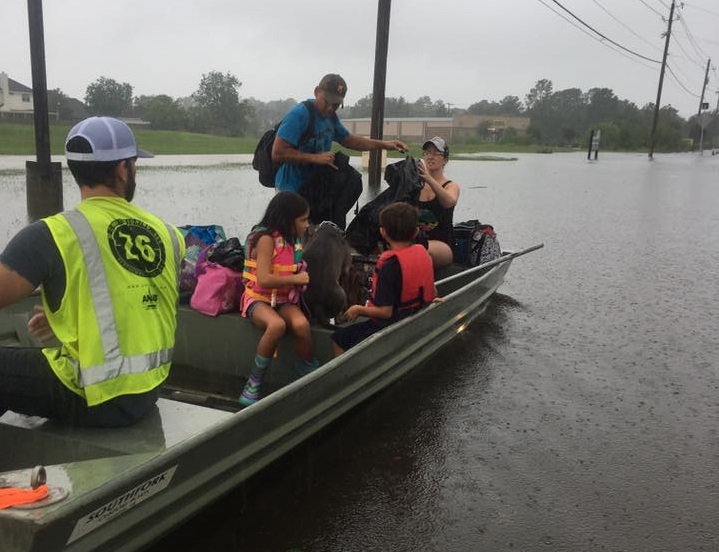 A Message from Our President: After the Storm

ALTHOUGH THE RESPONSE FROM THE “FIRST RESPONDERS” WAS IMPRESSIVE, THE RESPONSE BY THE VOLUNTEERS WAS UNLIKE ANYTHING THE WORLD HAD SEEN. WHAT DID THE WORLD SEE? THEY SAW ONE TEAM WORKING SIDE BY SIDE FOR THE SAME GOAL.

We have all seen the videos and heard the stories of how folks of varying points of view set their differences aside to help one another during, and after, “Harvey.” At a time when it really mattered (with cameras rolling), the world saw the best of Texas; no one needed to tell the Texans (or the Cajuns!) that all lives are precious and deserve preservation. Although the response by the traditional “first responders” was impressive, the response by the volunteers was unlike anything the world had seen. What did the world see? They saw one team working side by side (not mini teams of conservatives, liberals, Christians, or Muslims) for the same goal.

Our Z6 crew was blessed to have had ring side (like bull’s eye in the ring, unedited, real world) seats to the event that was “Harvey” and I would not trade it for anything. The last month has reminded me of the fragility of life and how one’s quality of life can change in the blink of an eye – regardless of social stature…or insurance. I saw folks cry that I am pretty sure were out of practice; some overwhelmed by loss and some overwhelmed by support, sometimes both. It was truly a disaster, but the response by our coastal communities was amazing; in a time where negativity is so widespread, it was also uplifting.

Since “Harvey,” we have had “Irma,” “Jose,” and “Maria.” Each storm has had us praying for some region to survive the storm and encouraging that region to be #strong. Personally, I hope I can move forward, without another disaster, appreciating my quality of life and the contributions of others, even those I may not want to have a beer with. Maybe now we have all been properly reminded that the world needs our prayers, not just Texas, and that disasters are horrible ways to find out that we really can work together.

All clear from here.
Billy. 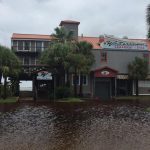 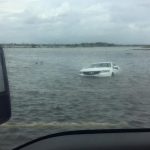 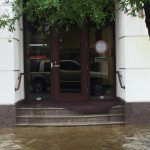 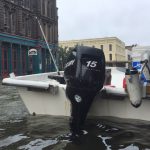 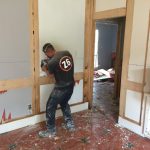 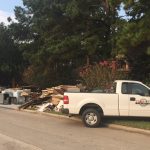 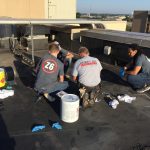